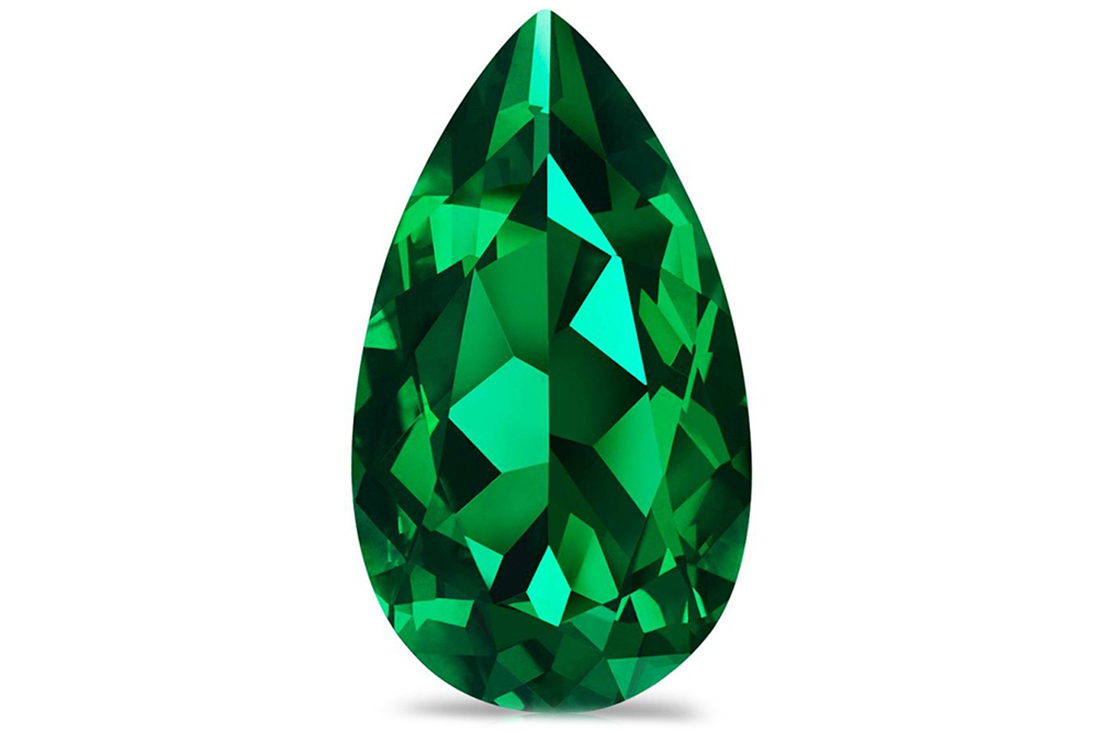 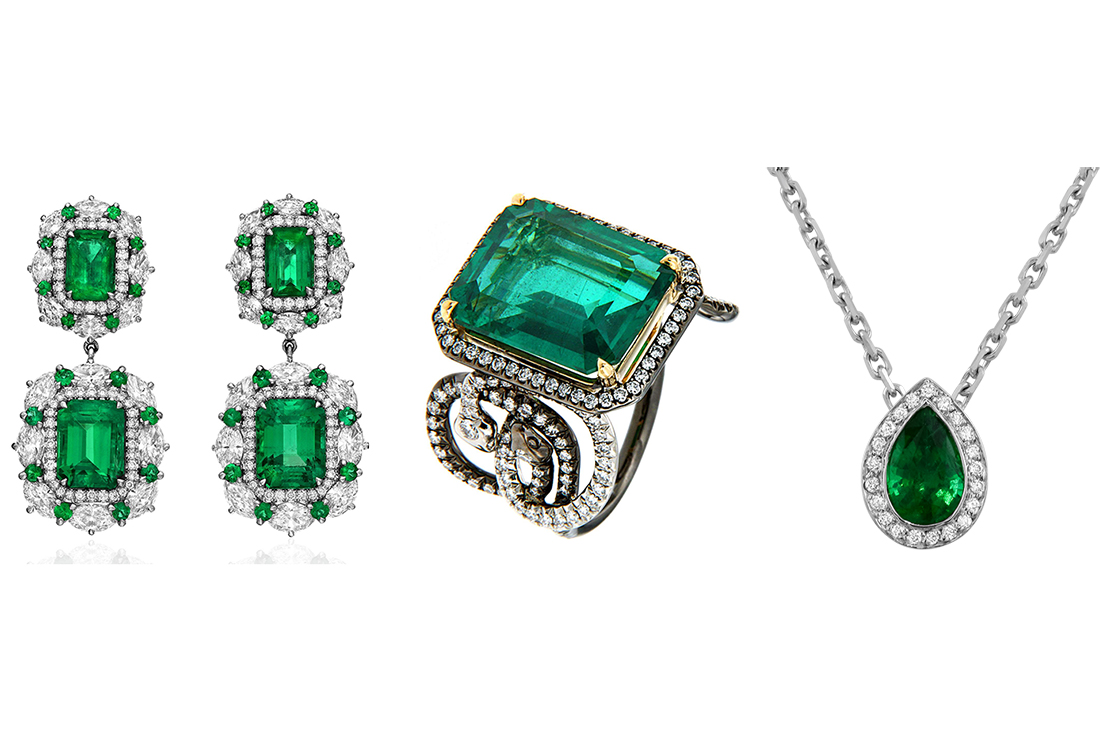 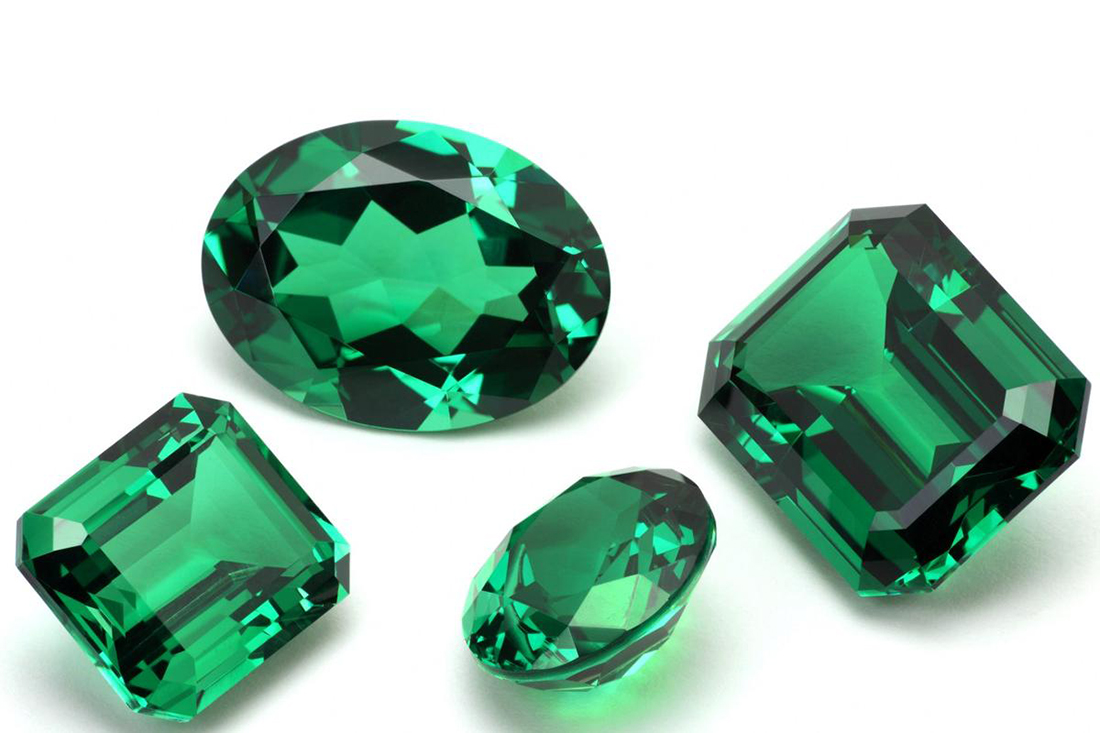 As the birthstone for May, the emerald, a symbol of rebirth, is believed to grant the owner foresight, good fortune, and youth.

Emerald color can range from light green (though there is some argument whether these very light beryls are truly emeralds) to a deep, rich green. Green is the color of Spring and has long symbolized love and rebirth. As the gem of Venus, it was also considered to aid in fertility.

Like other gemstones, the emerald was believed to have many mystical powers that accompanied its beauty. There were those who thought the emerald could cure stomach problems, control epilepsy and stop bleeding. Maybe due to its soothing green color, it was also thought to be able to ward off panic and keep the wearer relaxed and serene.

Today, emerald is a symbol of loyalty, new beginnings, peace and security, making it not only a beautiful gem to wear, but also a meaningful gift to be treasured by the receiver.