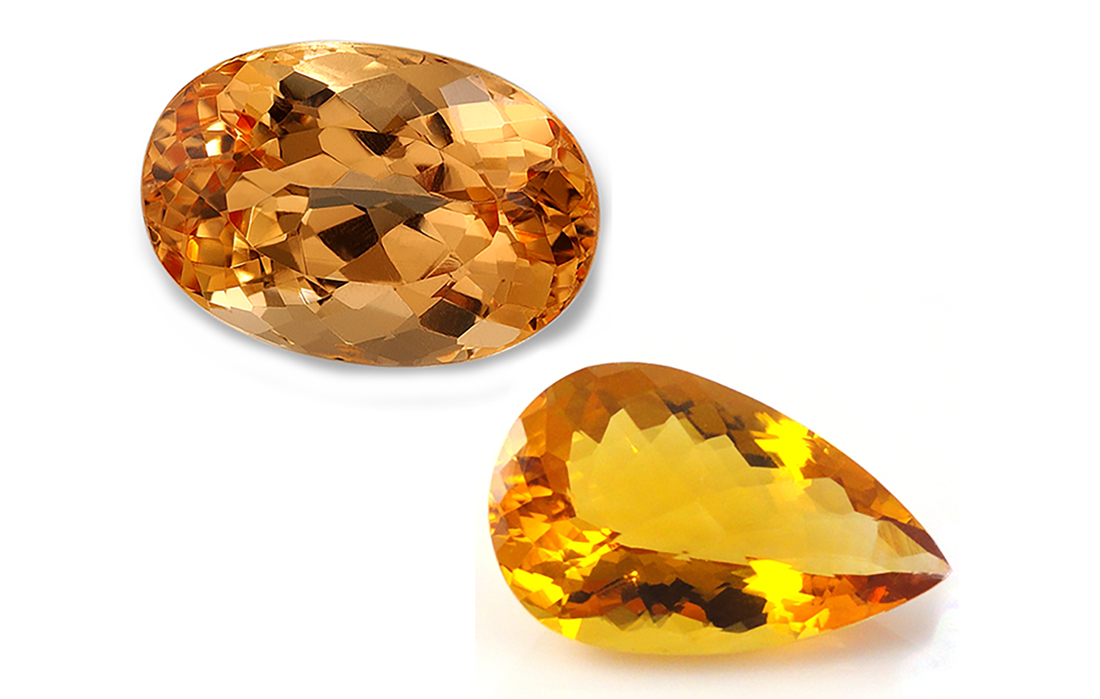 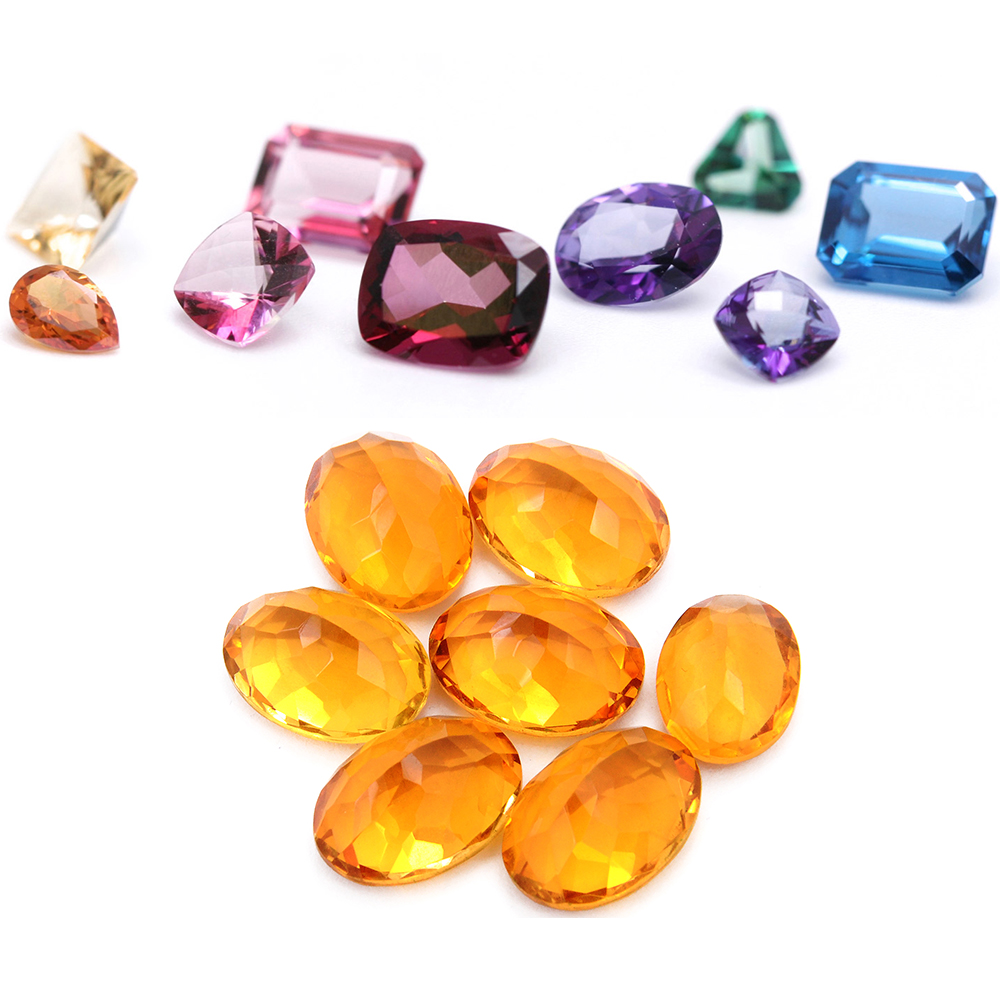 Individuals born in November can choose between two sunny gemstones to brighten up this chilly month. November’s birthstones, topaz and citrine, are both known for their calming energies, bringing warmth and fortune to those who wear them.

In shades of yellow, brown, honey, green, blue, red, pink and sometimes no color at all, Topaz has a mass appeal. Topaz is often found in an amber gold, yellow, or a blushing pink orange but a pale pink or a sherry red Topaz is very exceptional.

The ancient Egyptians and Romans associated this golden gem with the sun god giving it the power to protect and heal. Legend says that topaz dispels enchantment. With its worldwide mass appeal throughout the centuries, once you find that perfect Topaz you’ll soon be under its spell.

November’s second birthstone, citrine, is the variety of quartz that ranges from pale yellow to brownish orange in color. It takes its name from the citron fruit because of these lemon-inspired shades.

Citrine is sometimes known as the “healing quartz” for its ability to comfort, soothe and calm. It can release negative feelings, spark imagination and manifest fresh beginnings. It’s even called the “merchant’s stone” for its tendency to attract wealth and prosperity.